Brock Basin: A Man Behind a Plan

Brock Basin:  A Man Behind a Plan 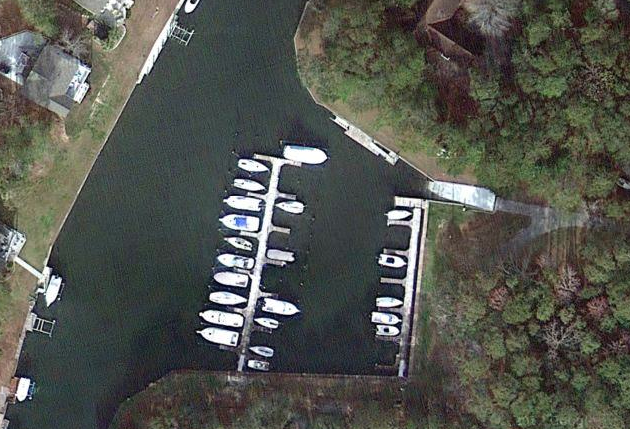 Several names always emerge in any discussion of Pine Knoll Shores’ history. Don Brock is one of those names. To understand the town’s early development, one must understand the role of men like Don Brock. I had the privilege of interviewing Don by phone in 2008 and, again, in 2009. A slightly different version of the following piece first appeared in The Shoreline in October 2008 and was reprinted in December 2013. 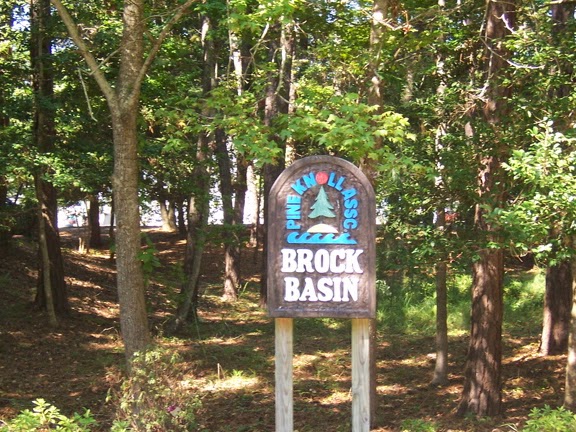 Maritime forest, canals, marinas, and well-designed communities all contribute to the charm of Pine Knoll Shores. Off one of the canals, where Mimosa and Oakleaf streets converge, are a marina and a park. The Roosevelt family named the site Brock Basin. They were honoring a man who together with A.C. Hall and others had successfully completed the canal project. That man is Don Brock.

Don, a native North Carolinian, was oversight developer and design engineer for the Roosevelt properties on Bogue Banks for over 20 years. In 1967, he was working as an engineer with a Wilmington firm, Von Oesen Associates. By 1973, he was an independent contractor with his own company, Don Brock, Inc. Later, he established SeaCoast Developers, a wholly owned subsidiary, to build condominiums at Beacon’s Reach. 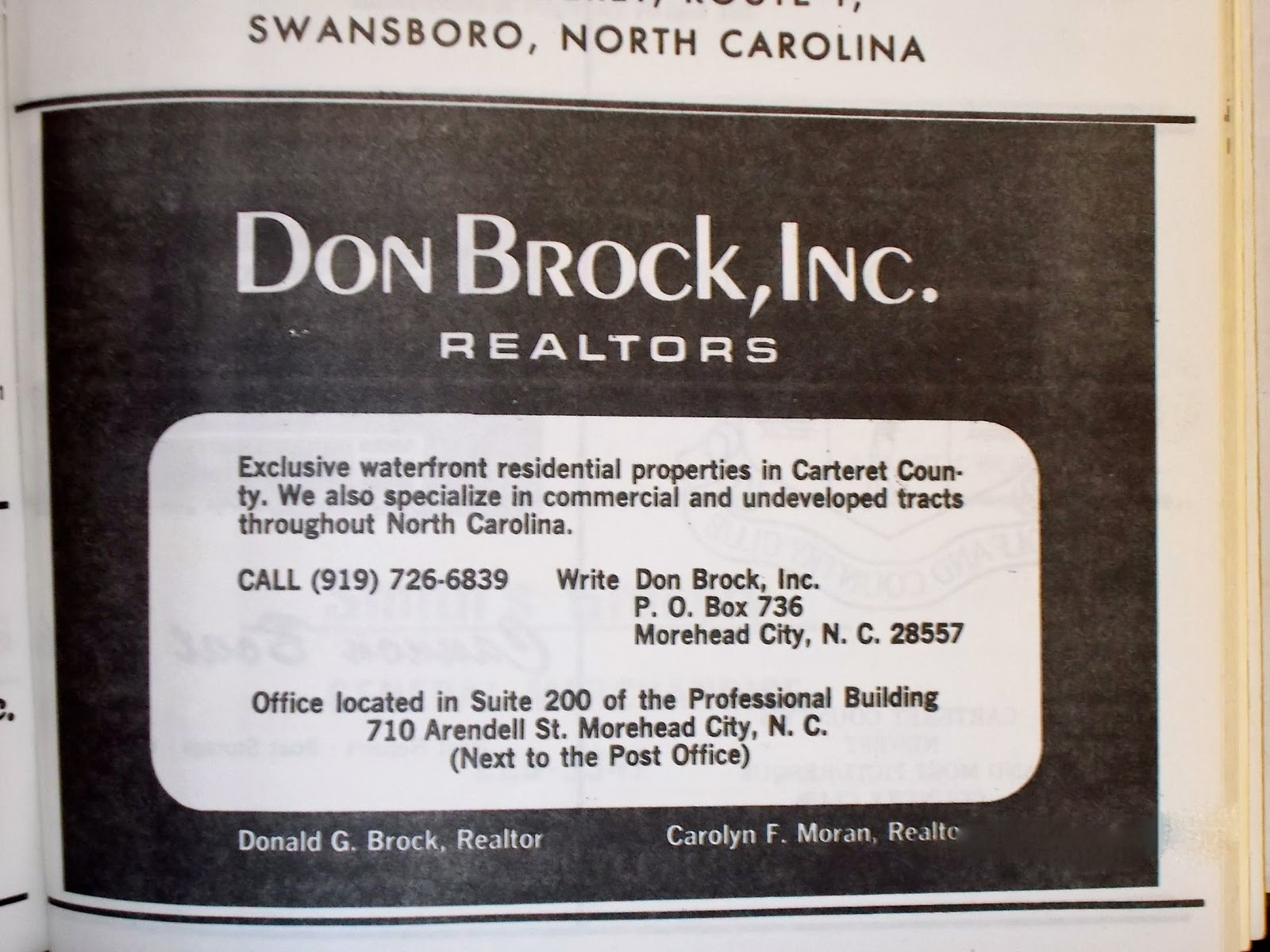 When working for Von Oesen, Don did surveys and topographical maps. Then, as an independent consultant, he contracted directly with third generation descendants of President Theodore (Teddy) Roosevelt—Theodore (Ted) Roosevelt; Ted’s sister, Grace; his brother, Cornelius; Ted’s wife, Ann; and Frances, the wife of Ted’s youngest brother, Quentin, who had died in an airplane crash. Don Brock also collaborated with Stone & Webster management consultants, who represented the Roosevelt family in New York City. “The Roosevelts were gracious people,” Don says. “Working with them was a great opportunity. I can’t imagine a better opportunity.”

His assignments involved dredging canals, designing marinas, planning communities, laying out single-family lots, building and selling condominiums. He began on the east side and completed his work at Beacon’s Reach, leaving in 1989.

His goal, in keeping with the wishes of the Roosevelt family, was to maintain the island in its natural state as much as possible. He is especially proud of having had a role in setting aside 290 acres as a natural preserve. “The Roosevelts were great stewards of the land,” says Don. Entrusting the preserve to the State of North Carolina, they designated about 20 acres for what is now the aquarium with adjacent walkways so residents and visitors could experience undeveloped marshland and maritime forest. (See “Aquarium” and “Roosevelt Nature Trail” posts.) 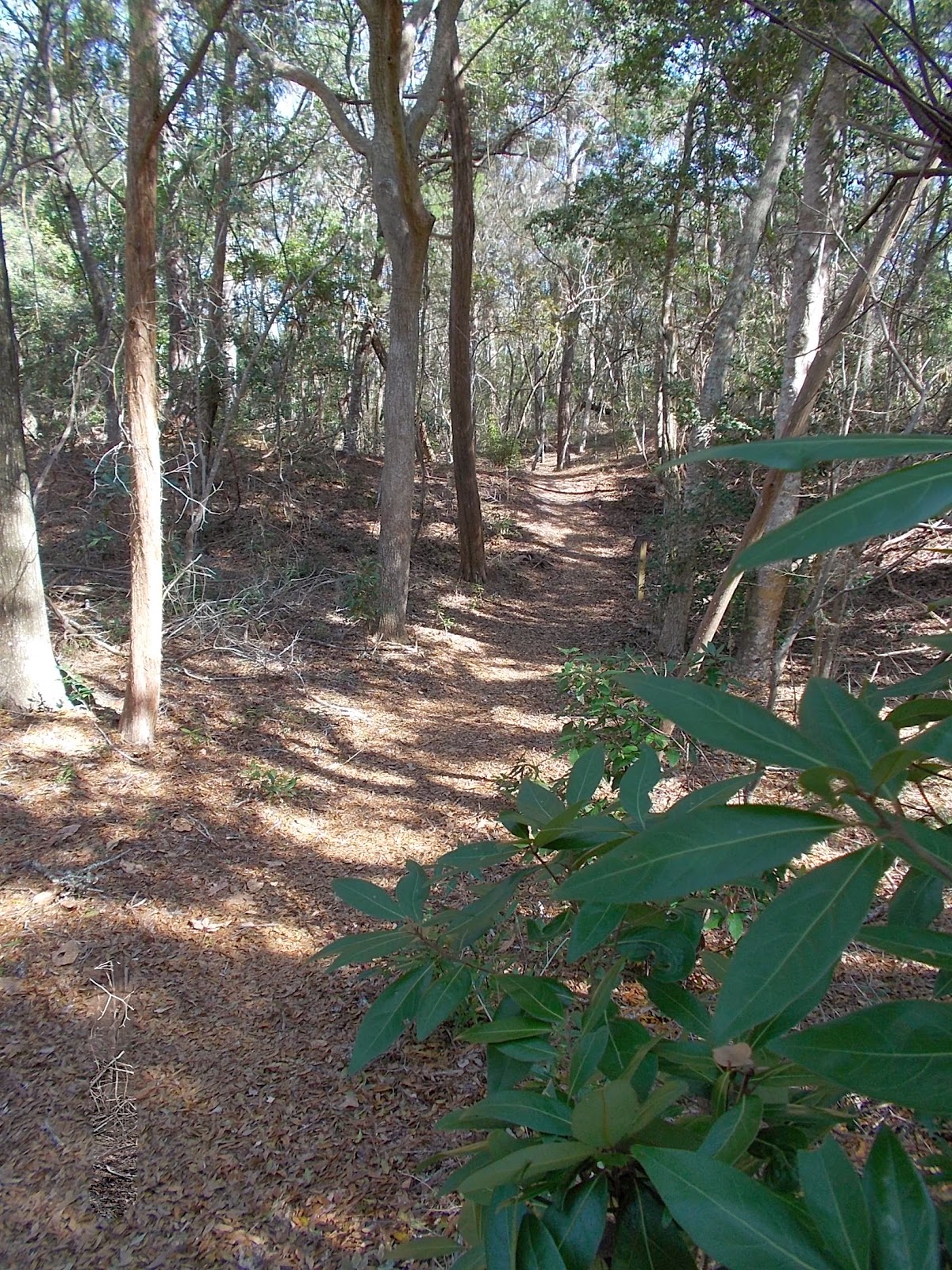 Roosevelt Nature Trail
When Don first came to Bogue Banks, Pine Knoll Shores was not yet incorporated as a town and had only a couple of streets off of Salter Path Road. He started his development work where McNeill Inlet Park is now. The task required a strategy for draining property and managing storm-water runoff. Working with A.C. Hall, he came to believe canals would help address drainage challenges and would also be good for boating. Others, such as  Charles King and A.C. Davis were part of the team as well. (Hall Haven, Davis Landing and Kings’ Corner honor the contributions of these other men.)
About two years after the first canal was completed, construction on the second canal began. “We learned a lesson,” says Don. “We had used dredging equipment for the first canal and lost a lot of vegetation. For the second canal, we used mechanical equipment—bulldozers, draglines, huge pans and pumps. We dug it to –seven feet below sea level without using a pipeline. In this way, we controlled where the water and sediment went so saltwater would not destroy as much vegetation.” Brock Basin commemorates the success of these efforts. Don says he has gotten the credit, but could never have accomplished what he did without the help of a lot of good people. For example, A.C. Davis recommended the more eco-friendly way of digging the second canal and provided the equipment. Don says, “It was a team effort.” 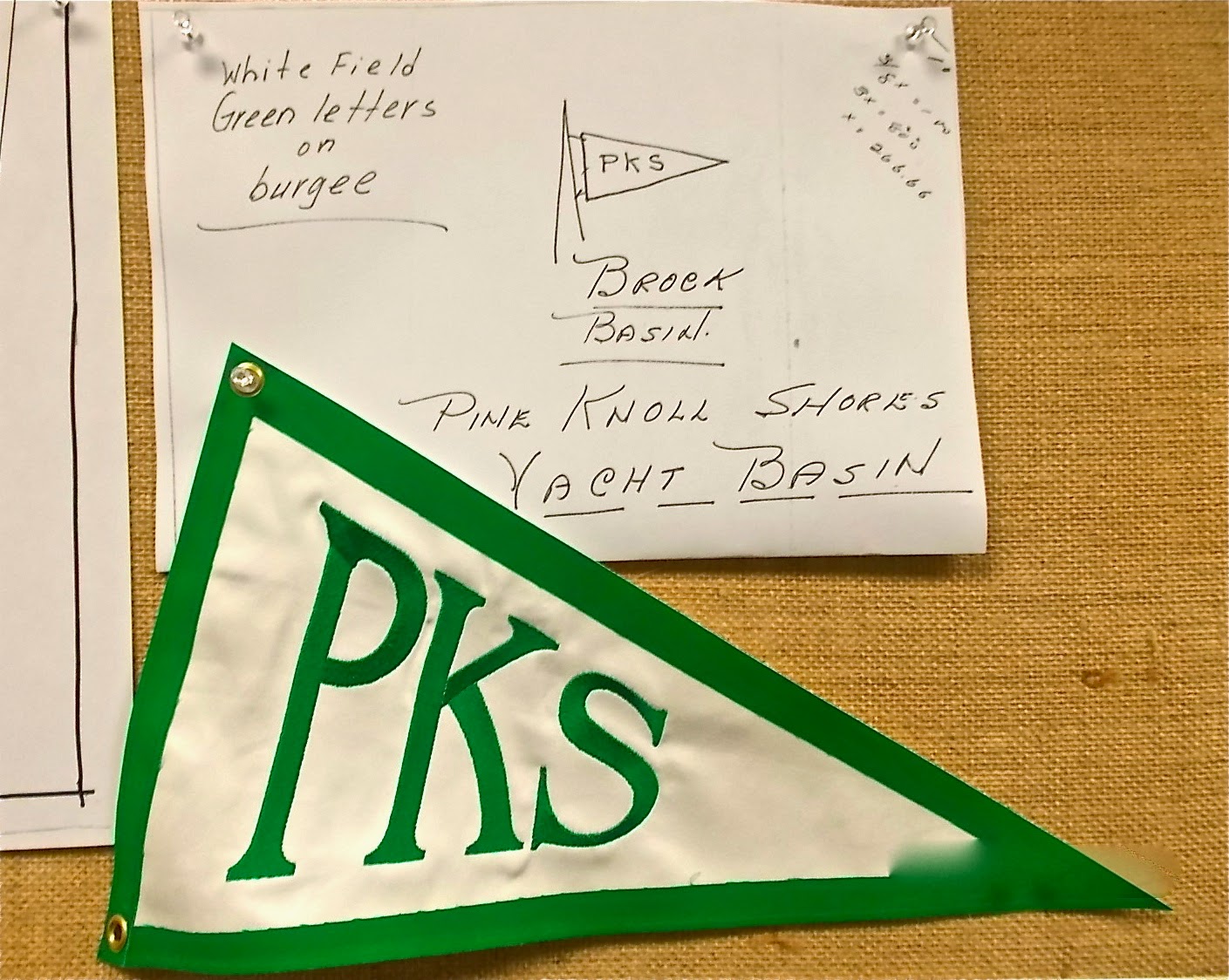 Early drawing by A.C. Hall of a burgee for what was originally called Pine Knoll Shores Yacht Basin. It later was named for Don Brock.

Brock Basin offers picnic grounds and a year-round marina for Pine Knoll Association members. The picnic area has several tables—some sheltered and some open air—with a grill for cooking on the premises.  Above is a playground. Adjacent to the picnic grounds is a marked-off grassy space for bocce-ball games. Family and friends turn out for bocce and for homemade goodies that fill picnic tables—a great way for neighbors to get together with neighbors.

After his work here, Don moved back to Wilmington with his wife, Cindy, then to High Point. He said he was happy to know the Roosevelt spirit of stewardship has not been lost in Pine Knoll Shores. Don spoke proudly of Beacon’s Reach, the canals and their surrounding neighborhoods and, of course, Brock Basin. We thank him for the graceful way he helped implement development plans in our town.