In an earlier post entitled “Alice in Her Own Words,” it is noted that the unpublished autobiography tells us that Alice Hoffman kept “two pistols, one on each side of her bed, in fear of intruders who might do her harm.” Following is information about one of those pistols.

Alice purchased a pistol for her personal safety when she came to Bogue Banks. An inventory list dated 1917 shows one Iver Johnson Revolver[i]. Iver Johnson was in the firearms business from 1871 to 1993 and was located in Worcester, Massachusetts. During the teens and twenties, its model #3, 38- caliber, five-shot revolver was popular and affordable. This was likely also the pistol Alice took with her on her trip to Japan and China in 1924. 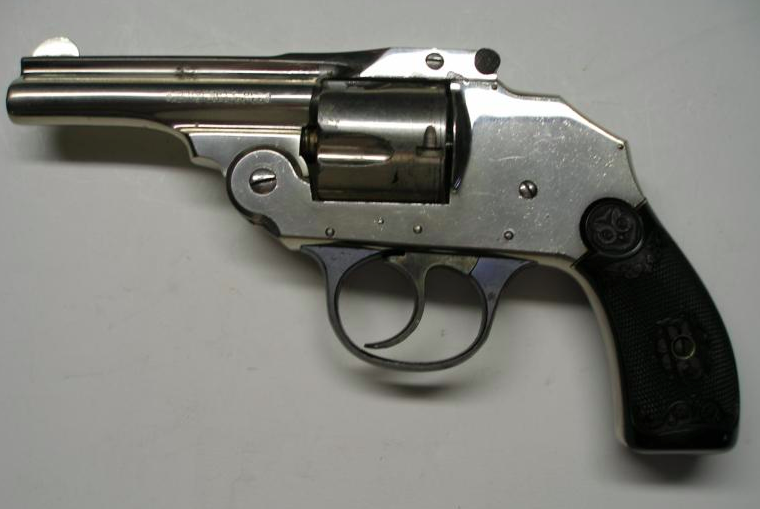