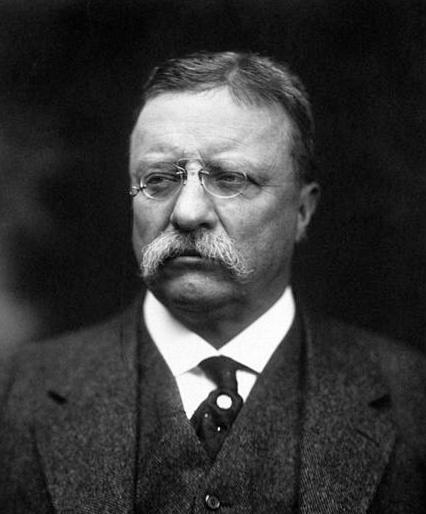 The Roosevelts who developed Pine Knoll Shores, the grandchildren of President Theodore Roosevelt, were all individuals of accomplishment before taking on their roles here. This post attempts to outline what we know about them.[i] 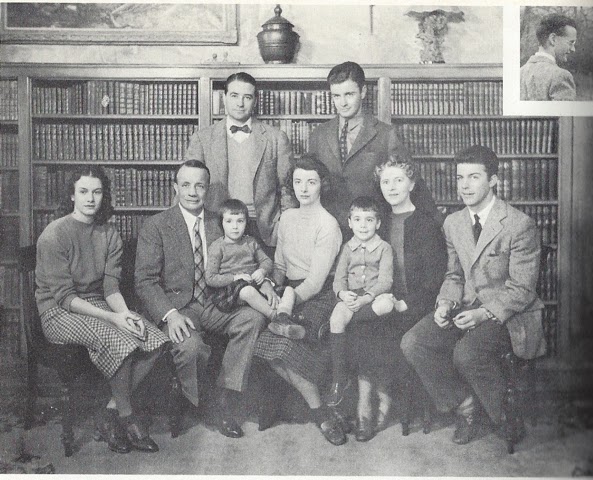 Five members of the Roosevelt Trust. Front Row: Teddy’s wife, Anne Babcock Roosevelt; Ted Roosevelt II with granddaughter Eleanor MacMillan on his lap; Grace Green Roosevelt McMillan; Eleanor Butler Roosevelt with grandson, William Jr. on her lap; Theodore Roosevelt III.
Standing: Grace’s husband, William McMillan; Quentin Roosevelt. Picture taken in 1941 and appearing in Day After Yesterday. Cornelius is not in this family picture. (See below for a blowup of inset of Cornelius's photo, which appears in upper right of this picture.). 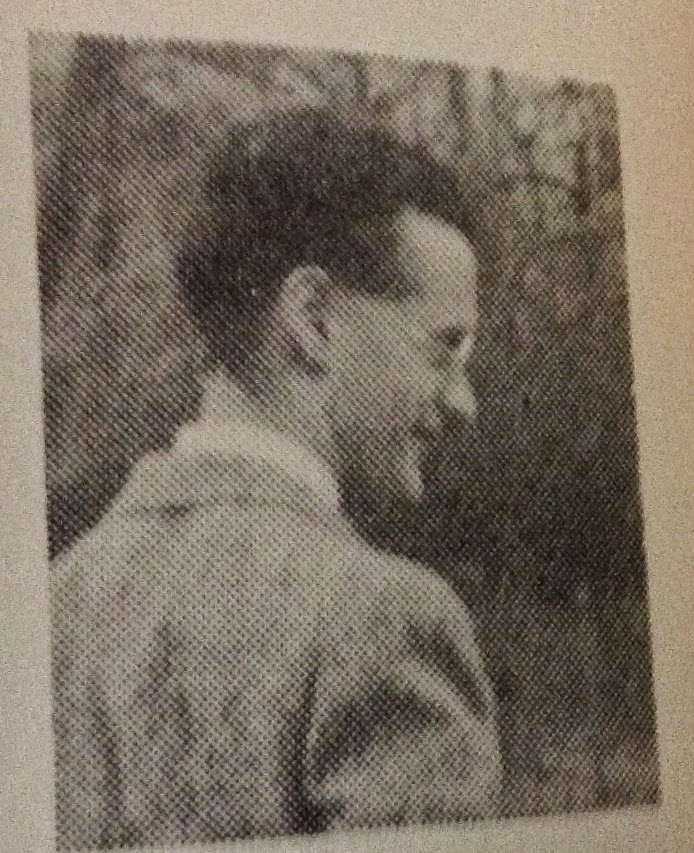 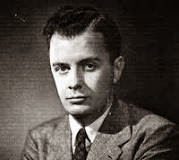 [i] Eleanor Roosevelt, Day Before Yesterday, Doubleday & Company, Inc., Garden City, New York, 1959. Published shortly after Eleanor's death. Most of the information before 1959 about the lives of the Roosevelts who developed Pine Knoll Shores comes from this memoir as do the family photos reprinted here.