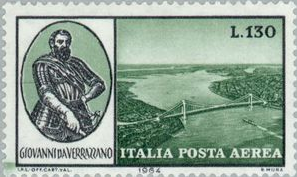 How far back can we trace the history of the section of Bogue Banks we know as Pine Knoll Shores? We have evidence that native Americans camped and fished here, but the earliest recorded history of a westerner visiting may be when the explorer Giovanni da Verrazano arrived in the 16th century.
READ MORE »

The Little Club That Could

The story of Pine Knoll Shores’ Country Club begins with its incorporation on October 2, 1975, but its genesis extends back to l969 when the Roosevelt estate conveyed several acres of land to a group of North Carolina developers headed by Gus Wertz. The covenants attached to the deed stipulated that a golf course was to be built on the property.
READ MORE »

From Paris to Bogue Banks 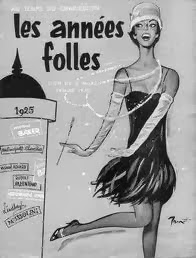 Part II of Alice Green Hoffman in France begins after World War I and ends with the outbreak of World War II in Europe. The world had changed dramatically since our Alice was last in France, but she had already grown accustomed to change, living as she did in such very different places—New York City, Bogue Banks and Paris.
READ MORE »
Newer Posts Older Posts Home
Subscribe to: Posts (Atom)