The story of the city of Pine Knoll Shores is to a great extent a story of volunteerism, and that spirit of volunteerism among residents is dramatically evident in the formation of an all-volunteer Emergency Rescue Squad, which was conceived as early as 1975 and functioned into the first years of the 21st century. It came to be known as Squad #65. 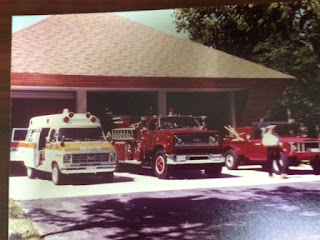 Squad #65’s history and that of the Fire Department proceed in parallel to some extent, but before and after Pine Knoll Shores had its own professional Fire Department there was the volunteer Emergency Rescue Squad. Most of the following comes past Shoreline issues with additional comments from former members of Squad #65. 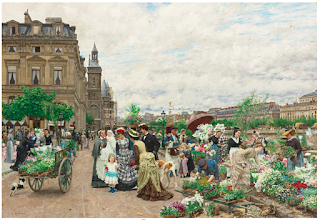 Alice Green Hoffman is often described as an eccentric New York socialite, but her life was more complex than that. In 1920, at the age of 57, she controlled a real estate portfolio that included holdings in Paris, New York City, Connecticut, and Carteret County, NC. She regularly dealt with the highest ranks of business and government players in those locales. She never hesitated to call on her connections and expected attention and results.
Where did this wealth come from? How did these character traits take form, this attitude of entitlement? An understanding of the life and times of her Grandfather Theron R. Butler and his influence helps explain her life.