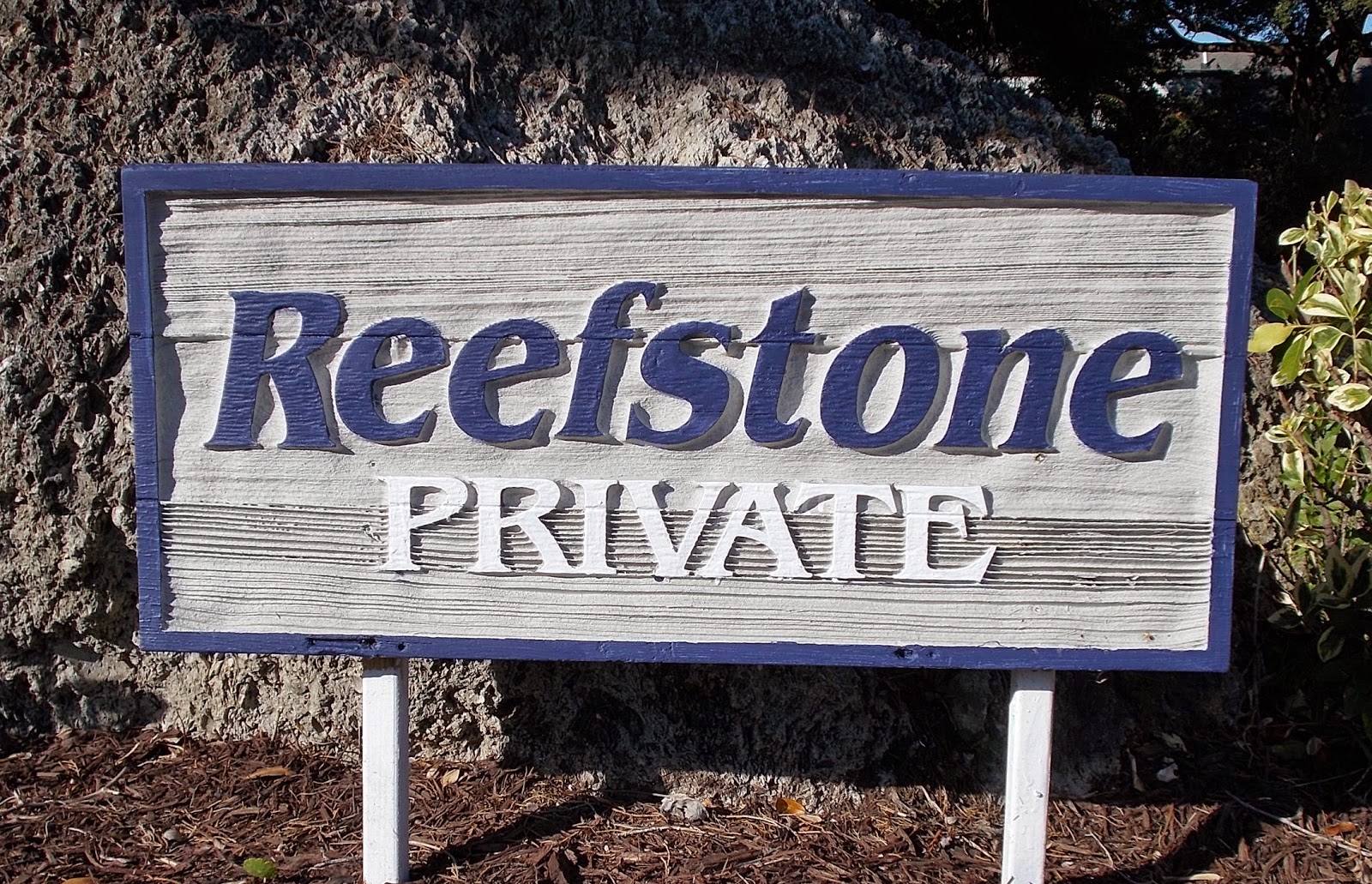 Most of the multifamily complexes built in the 1970s were on the ocean side. Reefstone is an exception. Its layout and design are also exceptional. The only other area to use a similar concept is a section of McGinnis Point that is also on the sound side. Phase I of Reefstone was started about a year after Phase I of Pine Knoll Townes.


A description of Reefstone appeared in one of the first Shore Line newsletters in 1973. Editors Betty Hammon and Mary Doll described it as follows: “... a tucked away set of condominiums in PKS between the Salter Path Road and the golf course boasts the only fresh water fishing lake around (and there’s a resident wild goose, too!). …. Builders have avoided destroying the landscape, and yaupon, cedar, holly, and water oak are flourishing in the very natural surroundings.”

Map showing in black other HOAs in 1973, when Reefstone was developed.

C.L. Price, a long-time Carteret County developer, built Reefstone between 1973 and 1974. He constructed one- and two-story attached townhomes that fit so naturally into their sound-side setting that passersby on Salter Path Road could easily miss this subdivision. 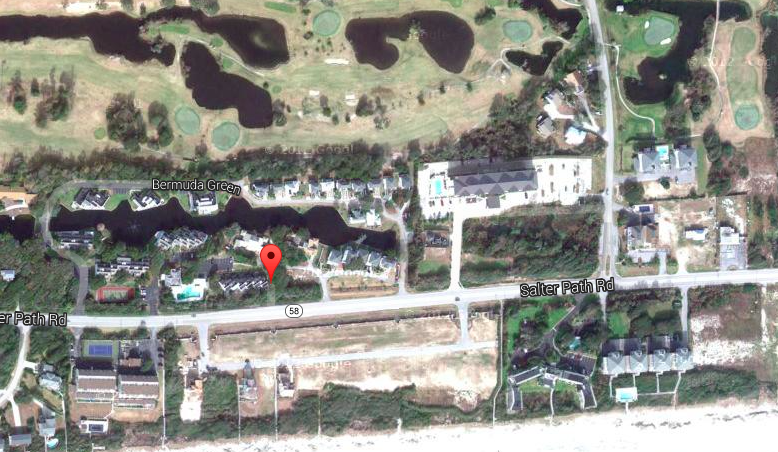 Google Map of Reefstone in 2014

Morehead City Move described Reefstone as follows:
Nestled around a small, freshwater lake, this townhome community offers relaxing water views. Nine buildings containing a mixture of both one and two-story townhomes are scattered around the community.... Towards the front of the subdivision there is a tennis court and swimming pool with attached clubhouse for residents to enjoy. Many of the homes have screened-in porches that overlook the water as well.[i]
The nine buildings contain a total of 36 units. 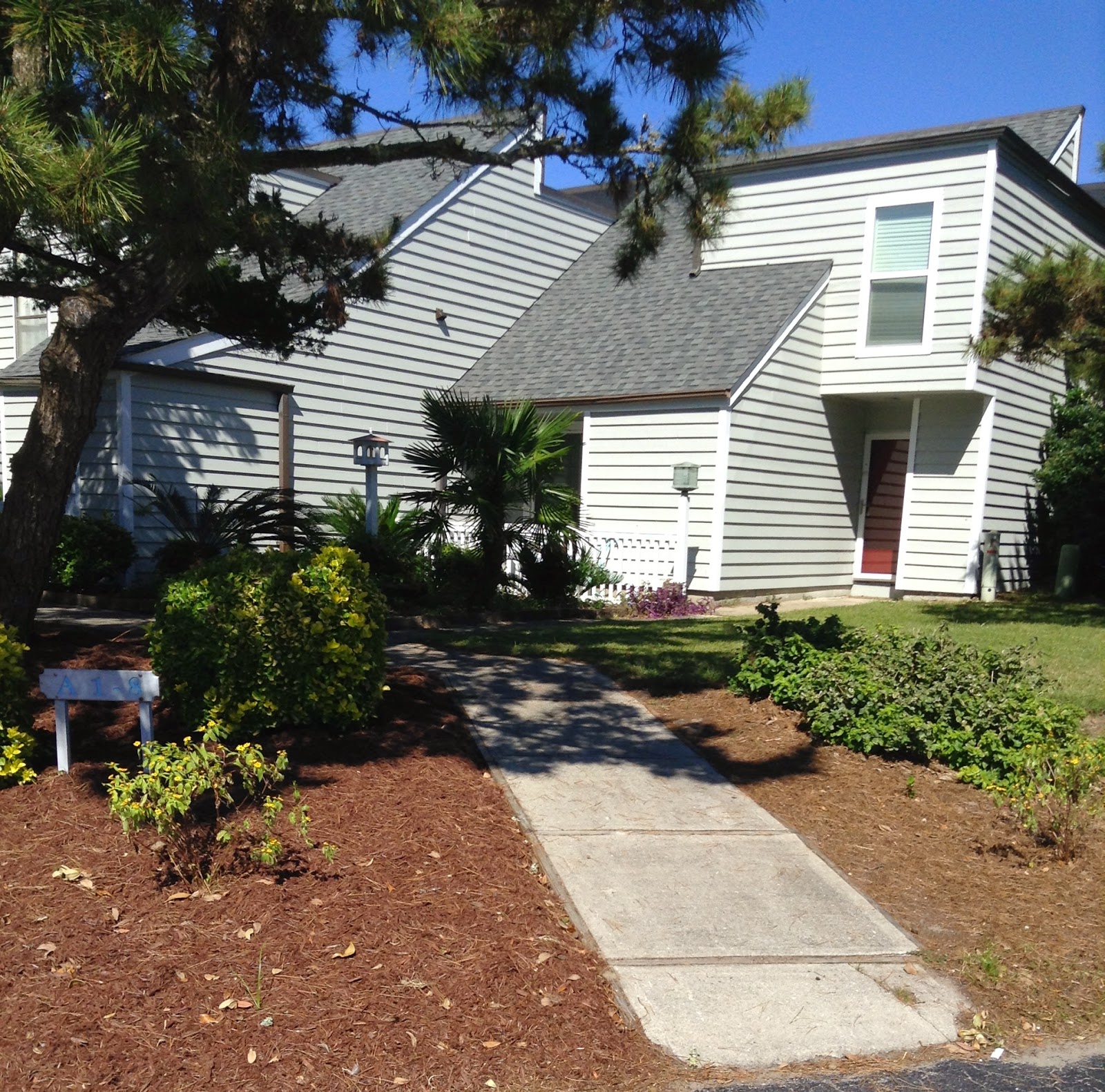 One section of Reefstone homes

“Community” is an appropriate descriptive for Reefstone. A spirit of neighborliness is apparent there. For example, working through their homeowner association, residents united to update common areas, including the grounds and clubhouse. Walking around Reefstone, I was greeted by friendly residents—Janice Mills, Nancy Condra and John Read.

I learned that the “freshwater lake” is actually part of a lengthy, windy lagoon system that extends to the Crystal Coast Country Club. Also on this lagoon is another development, Bermuda Greens.

Resident Janice Mills said the intention was to extend Reefstone, so what is now Bermuda Greens was to be part of Reefstone. But that area was left undeveloped until the 1990s. Across the street is Coral Bay West, which was built soon after Reefstone. 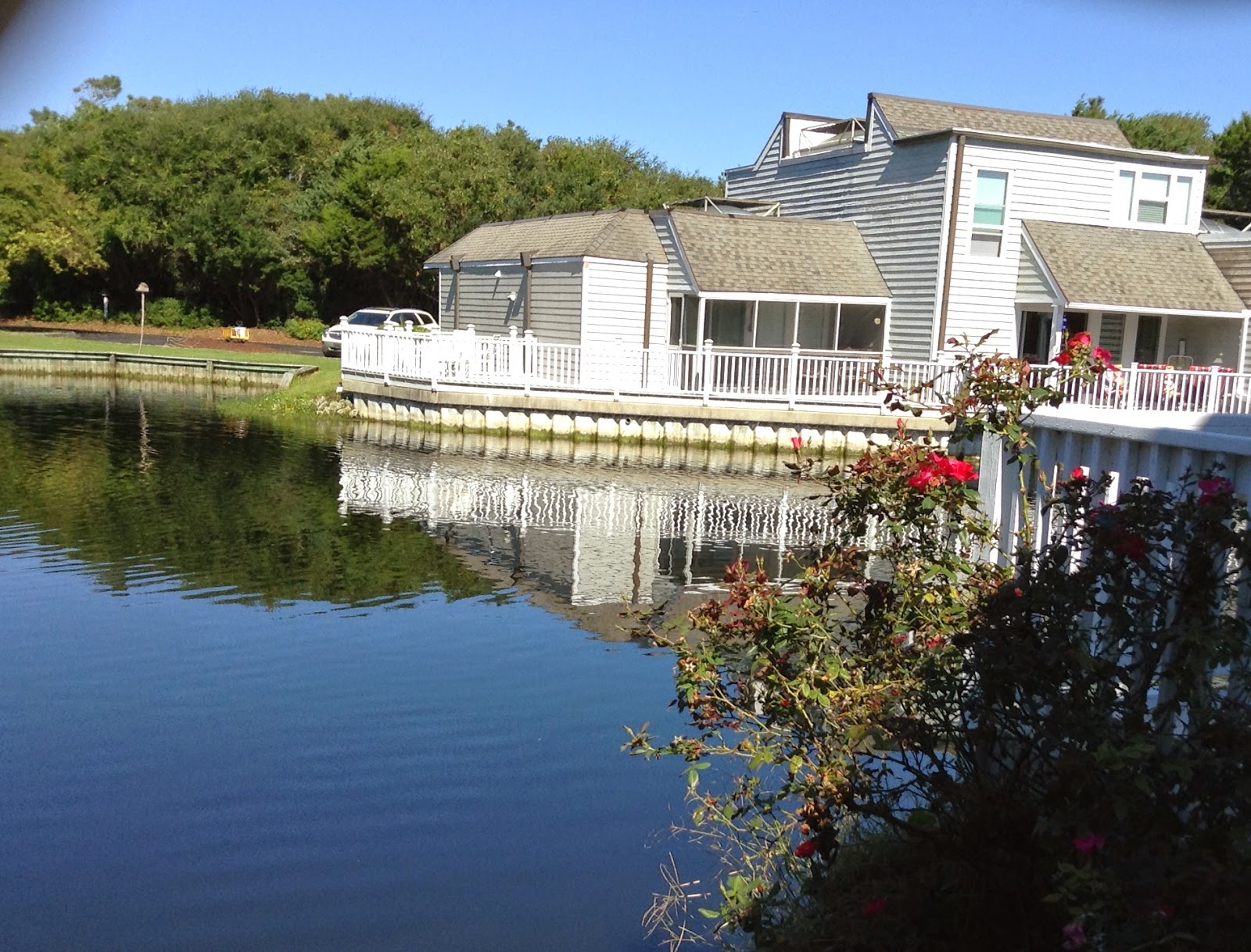 One of the Reefstone clusters along the lagoon.

Surrounded by trees, the units have wood siding and blend well into the natural environment. The lagoon, like the lagoon at McGinnis Point, has natural banks, welcoming egrets and other water birds. The Roosevelts would be proud of this area. 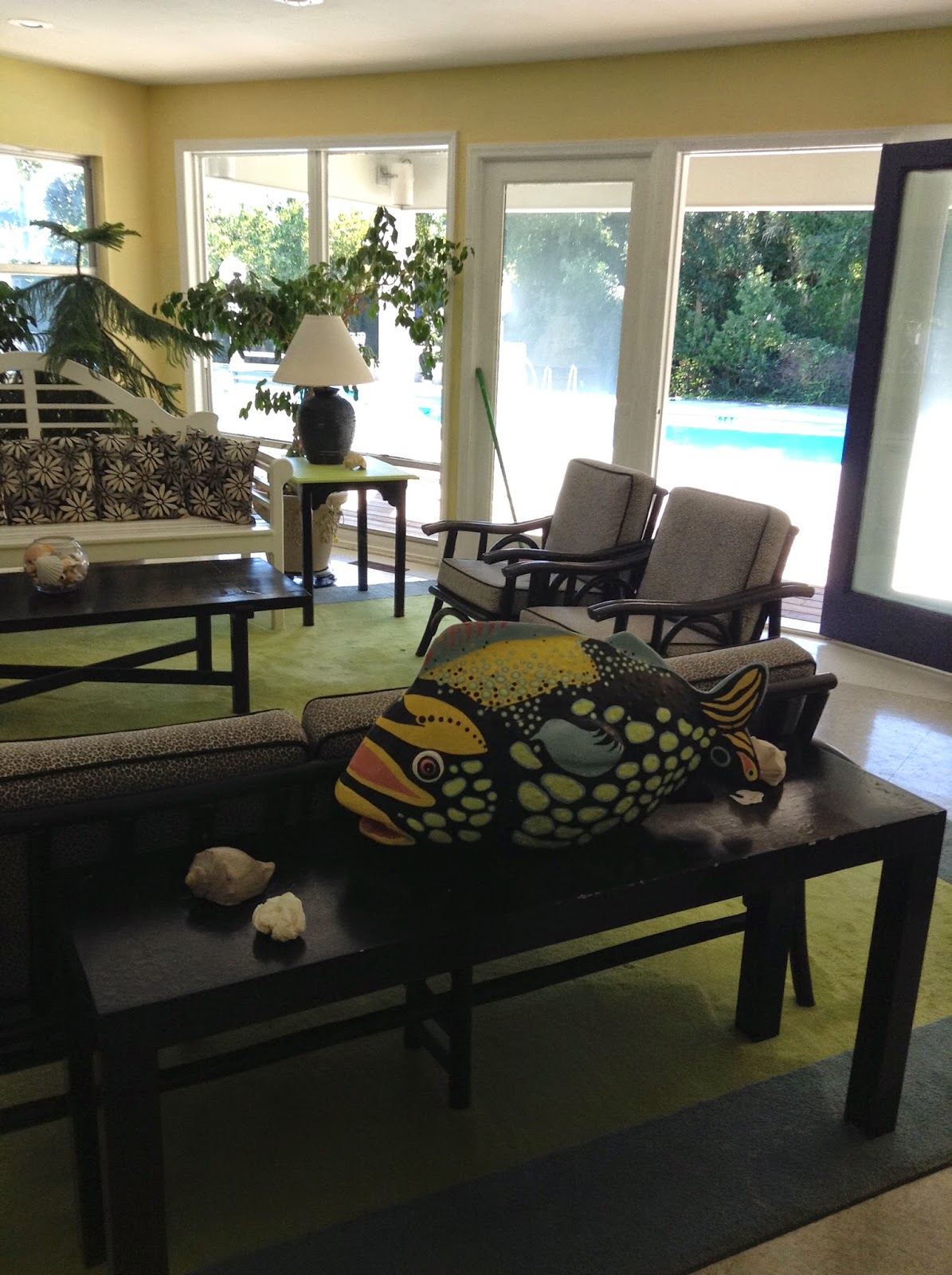 Chairman of the Board of Governors for Reefstone, Inc., Richard Ray, indicated, "Residents also have private access to the ocean via a boardwalk built by the Reefstone Homeowner Association upon an easement granted through Coral Bay West."

Association dues include paying for a property manager, a share of the cost of insurance, property taxes on common areas, property management fees, exterior building maintenance, cable TV, pest control and water and sewer. Reefstone is another example of a strong homeowner association governed by covenants and by laws.